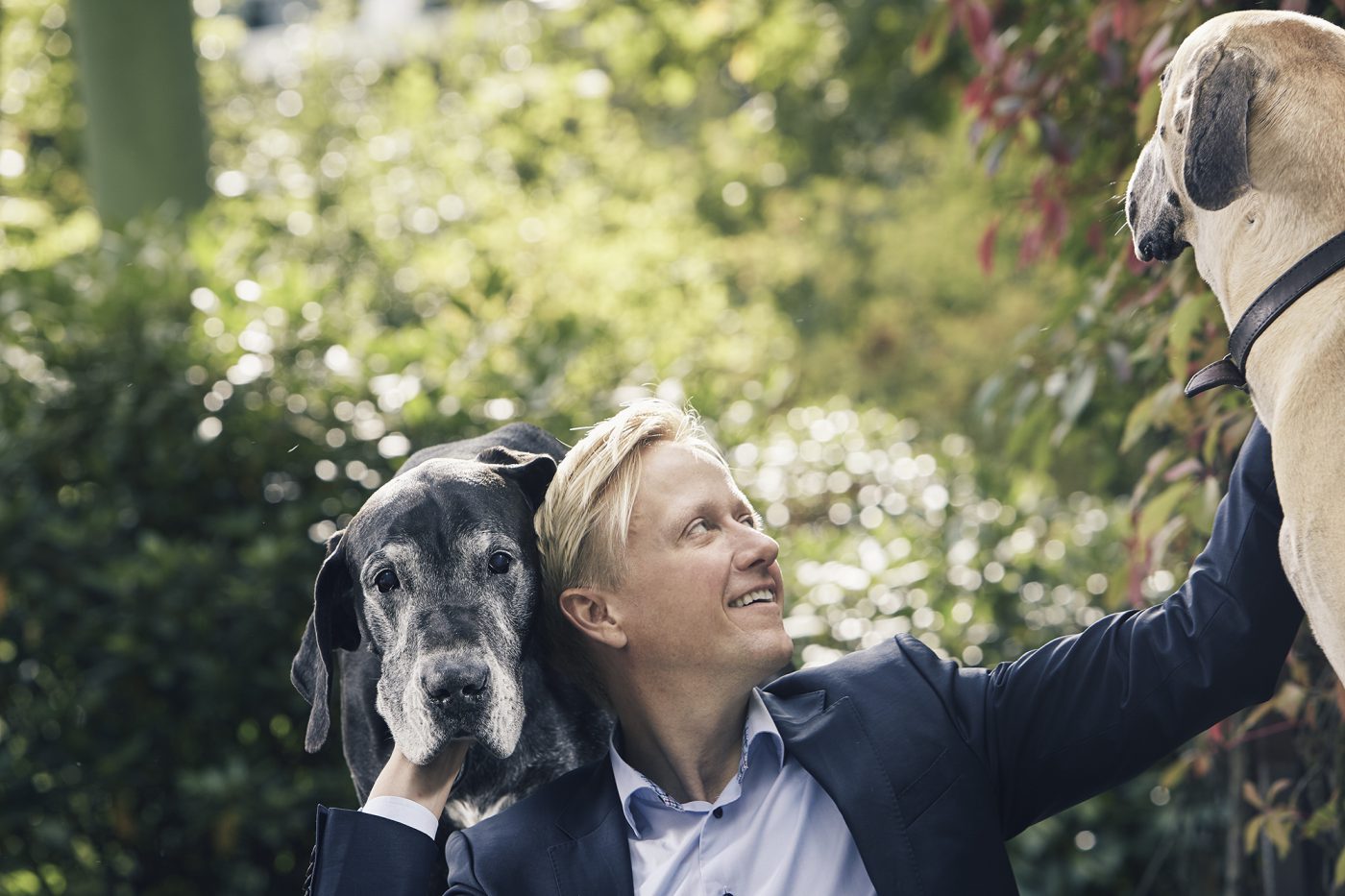 LH810 Frankfurt – Gothenburg, Sunday morning. I’m drinking (bad) coffee, and trying to decide if I should pick-up the dogs first, or stop to buy milk as I’m driving home from airport.

I am returning from a whirlwind trip to Orlando, after publicly announcing Paul Noland is leaving IAAPA and will soon be heading Accesso.

The trip was a whirlwind for sure, but also gave me the luxury to be in the IAAPA offices for a couple of days to spend time talking with new and old colleagues.

One of these conversations made me think. About what was, and what will be.

A dear colleague expressed how they felt IAAPA has appeared to have spent the last few years in a state of constant change. While the recent relocation of the global office from Washington DC to Orlando is one of the most recent examples, the continued globalization of the association and the horizontal expansion into a much more diverse – and dispersed – attractions industry are additional examples of how IAAPA continues to evolve.

I think a lot of us can recognize ourselves in that sort of description. We can see there are very few “constants” left; we are all in a state of continuous movement. This is not just a consequence of the old ‘if you stop improving, you start getting worse’-mantra, but a consequence of the environment we operate in. It is one that change at an accelerating speed.

As I think about this conversation, I can’t say I believe we as an association, or we as an industry, will plateau and consolidate. I think that the only thing that won’t change, is change itself. I am a firm believer in the notion that tomorrow’s winners will be organizations that handle this change in the best way possible.

As such, we as employees, employers, professionals, and volunteers, will always be in transit. Always.

Today, for me, even in its literal sense. I think I will pick the dogs up first. I can buy milk later. 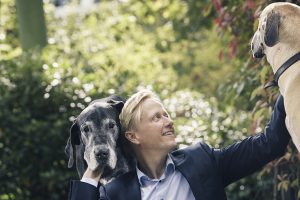