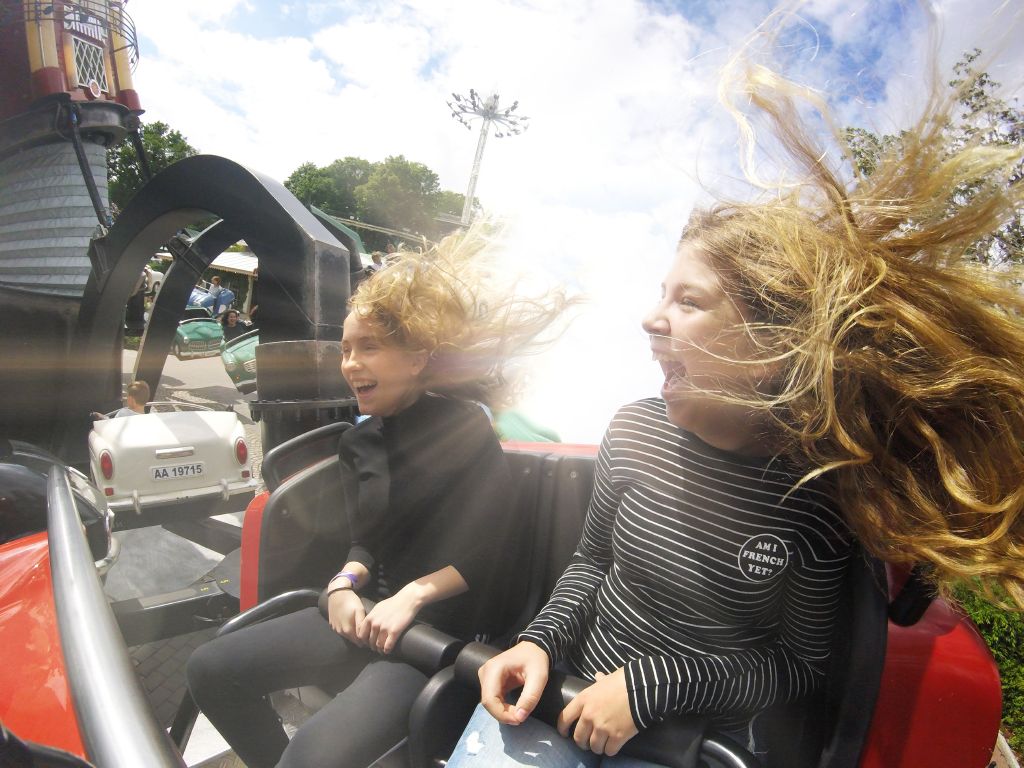 In 2012, the European Union proposed that larger and listed companies should fill at least 40% of board seats with women. This proposal has been stuck for almost 10 years but seems now to be getting a second wind.

As someone who hates quotas, I am somewhat divided on this proposal. But the problem is quotas seem to work. And maybe it is the least bad among bad tools to create more inclusive and diverse leadership of major companies.

I myself have always felt a bit like I was standing outside, looking into a very homogeneous business community. Being Gay. Always a little out of context. Being – and feeling – different. Once an outsider, always an outsider.

However, I have never been the rainbow-flag-waving type because I have never felt discriminated against. Never. But at the same time, I have always recognized there is an invisible glass ceiling. Or maybe a glass barrier into a community, that is still very uniform, and very network based.

Something I assume +50% of the world’s population still feels today in 2022.

For some reason, this barrier has become increasingly noticeable over the last few years. Maybe because I – as the father of a 14-year-old, very curious and very opinionated girl – seem to be discussing topics of sexual identity, racial justice, and social inclusion endlessly. Or maybe because this agenda has been elevated from being a generational focal point, to becoming a fundamental shift in our common values.

A perspective I never thought about was pointed out by Majken Schultz, Professor PhD at Copenhagen Business School, at a lecture I attended last week. She said, (and I am paraphrasing) ‘if women get their foot in the door, minorities seem to follow’.

And both women and minorities are important in leadership. Because, as she stated, studies show that companies with diverse leadership are significantly more successful than companies run by the good old boys’ clubs.

Perhaps I should have waved that rainbow flag more from an early age. Not because of myself, but because I owe it to all the 14-year-olds and everyone feeling like an outsider.

More people deserve to get that foot in the door.